The Nissan Altima has been in production since 1992, but in reality, the continuation of the Nissan Bluebird dates back to 1955. This mid-sized car was slated to fill the void between the entry-level Sentra and the larger more luxurious Maxima. Until 2013, buyers outside the United States knew the Altima as the Nissan Teana, which then became part of a worldwide rebadging as the Altima.

The original 1993 Altimas carried the name Stanza Altima on the trunk lid. The first model offered 150 horsepower from a straight 4-DOHC engine and a 5-speed manual or 4-speed automatic transmission. As one of the largest in its class, the Altima could seat four very comfortably, but the car was a tight fit for five passengers. Buyers had a choice of four models, including the XE, GXE, sportier SE, and the upscale GLE.

The first Altima models were somewhat spartan for the American driver. Tiny cup holders and an equally limited glovebox were not what buyers were expecting. The first-gen Altima evolution saw alterations to provide a more spacious feeling interior, more traditional seat belts, and more comforts than were offered in 1993.

The gen two Altima was released exclusively in the US and was designed more specifically to please American buyers. While the overall sizes remained at 108 cubic feet, it was better distributed and appeared to offer a roomier cabin. Also, the 1998-9 editions increased the horsepower by 10 to reach 160. Further refinements were more focused on aesthetics to please the US market, such as a newly designed instrument panel, one-piece headlamps, and integrated turn signals.

The 2002 model year saw significant changes to the Altima. The interior grew to a more impressive 118.8 cubic feet for the North American models. In 2003, the SE model got a horsepower upgrade, and the manual gearboxes were tweaked to increase performance. In 2005, a facelift brought a new grille, all-red taillights, and a redesign to the interior with DVD-based navigation options.

The fourth generation of the Altima was released in 2007 after being announced at the New York Auto Show in 2006. This more luxurious and feature-laden version also offered 270 horsepower from a V6 engine and 6-speed manual transmission. The Smart Key, Bluetooth, and a parking camera were all options for this generation. The new front fascia offered a sleeker and sportier look for this once four-door only car, as a coupe was introduced.

In 2012, the Altima's fifth iteration was released, offering the traditional 4-cylinder engine or an upgrade to a 3.5L V6 that achieved 270 horsepower. While slightly more spacious than the previous model, the V5 Altima trimmed down by 120 pounds and offered 30 to 38 mpg on the highway depending on the engine. Between the five trims offered, the Altima seemed to have something for everyone. On a more disappointing note, in 2013 coupe sales lagged, which proved to be its end. As the years have passed, the Altima remains current on technology for both safety and entertainment. Apple CarPlay, Android Auto, SiriusXM, and other popular connectivity features have become standard fare in the Altima.

To explore the current Nissan Altima models, visit Premier Clearance Center of Metairie. We are just a short drive from the communities of Baton Rouge. 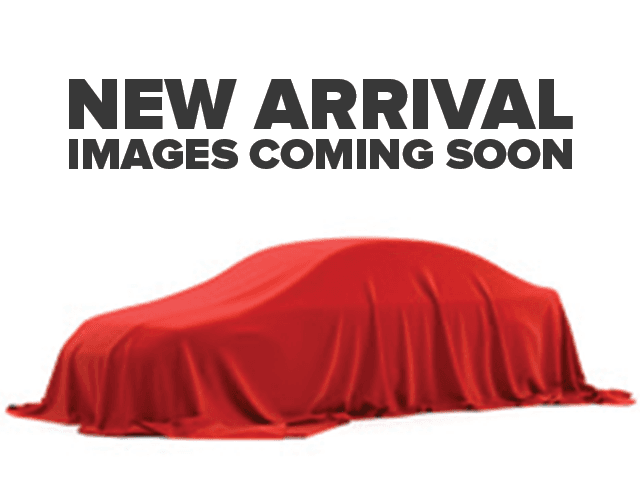