The Rogue, Nissan's compact crossover SUV, was first released for the 2008 model year. The third generation was released in the United States in 2020. Manufactured in the Smyrna assembly plant in Tennessee, the Rogue is Nissan's best-selling vehicle in the US.

The Rogue made its debut at the North American International Auto Show in Detroit in 2007. The first release offered three models, including the S, SV, and SL. Even the base model offered anti-lock brakes, air conditioning, power windows, locks, mirrors, and remote keyless entry. An AM/FM/CD stereo with four speakers and an auxiliary input jack were also included on all models. Consumer Digest recognized the 2010 model with their Automotive Best Buy Award.

From day one, the Rouge received high marks for its safety. The National Highway Traffic Safety Administration gave the Rouge five out of five stars for frontal driver and side impact on the crash test. It also earned four out of five stars on frontal passenger impact and rollovers.

The second-generation Rogue rolled out at the 2013 Frankfurt Motor Show and went on the market in the US with the 2014 model. A Rogue produced at the Smyrna plant wore the badge of the facility's ten millionth vehicle made. The 2016 model was the first time Rogue became Nissan's best-selling vehicle with 329,904 units sold, marking an increase of nearly 15%. This model also stepped up the technology offerings to include NissanConnect, Siri Eyes Free, and more.

2017 brought a facelift that included redesigned head and tail lamps and LED running lights on all models. An updated, sportier V-motion grille was added as part of the SL Premium Package. 2018 brought upgrades to the standard safety features including, Automatic Emergency Braking, Blind Spot Warning, and Rear Cross-Traffic Alert for all American and Canadian markets. A larger touchscreen also became a standard feature, while ProPilot Assist was an optional feature.

The Rogue remained high on the list of safe vehicles, holding the Top Safety Pick for IIHS. In addition to the first generation safety features, lane departure warning, frontal collision warning, object detection warning, and a 360-degree backup camera were added to the list of optional upgrades buyers could select.

The current iteration of the Rogue was introduced in 2020 in North America. While being built on a new platform, the third generation offers much the same size as generation two. However, the look of the latest model is more distinctive and boxier. The angular design with the signature headlamps increases the instant recognition of the Rogue. Current models are now produced with the PR25DD engine as the sole power plant. And upgraded features like a digital gauge cluster measuring over 12-inches, leather upholstery, and heated rear seats are also new options for the latest Rogue. Apple CarPlay, Android Auto, and an upgraded 8-inch or 9-inch infotainment screen are also well received optional upgrades.

To experience the latest Nissan Rogue, visit Premier Clearance Center Metairie for a test drive. Our state-of-the-art dealership is easily accessible from Gretna and Hammond. 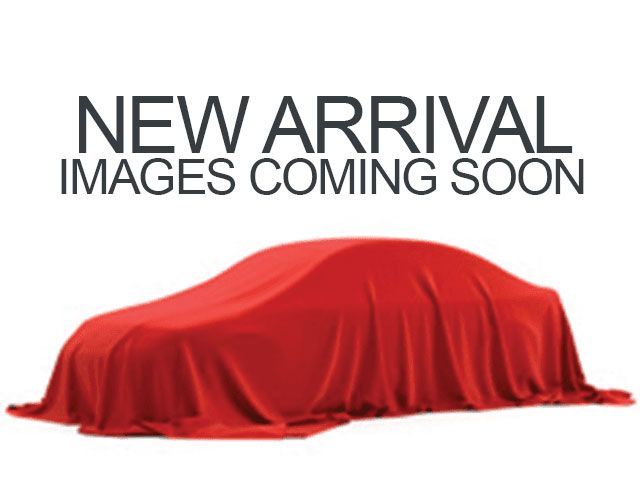